The Moon, Earth’s relentless natural satellite, promises to erase the frantic beginning of the week in a celestial candour. With a white gold case, the first Ode à la Semaine timepiece has a white opal dial, an iridescent black-streaked stone, evoking the silent lunar seas. According to belief, it brings everything to light, illuminating what needs to be lit. Like the moon, which opens the door to night. Its crown is located at 13 hours, the first of the seven positions. BUY NOW The deep red planet Mars gave its name to Tuesday. Its pink gold case welcomes the bull’s eye, overpowering the dial with its earthy red hue. This stone heralds energy and courage, so Tuesday is a day of decisions and assertiveness. Its crown is positioned at 14 hours. BUY NOW Mercury, the messenger, the god of trade and travel, the first planet in the solar system and the closest to the Sun, has the upper hand on the third day of the week, Wednesday. The third timepiece in the case is inspired by Mercury’s serene force, offering sober grey and white shades in a dial provided with panther fire. The waning crown has stopped here at 16 hours. BUY NOW Thursday takes its name from Jupiter, a planet in warm, orangey colours, and the god of the earth and the sky. Jupiter holds lightning a thousand times more powerful than any observed on earth. Bubbling fire which embraces an orange aventurine dial, set in a pink gold case. Orange aventurine is a stone that ensures prosperity and creativity to those who are bold enough to take hold of it. Its crown ends its course on the right-hand semicircle of the case, at 17 hours. BUY NOW Friday, a day devoted to absolute beauty, is linked to Venus, a star with its own dynamics, just as beauty evades rationality. The fifth Ode à la Semaine creation is decked out in ochre, the aura of this distant planet which can occasionally be glimpsed in the sky before it hides away. This timepiece is adorned with bronzite, a bronze-coloured stone, which will perfectly suit the transience of every weekend. On its white gold case, the crown has moved to 20 hours. BUY NOW The name of Saturday derives from Saturn. The most recognisable planet, thanks to its famous rings, it is also the most mysterious. Captured in a white gold timepiece, whose crown wanes at 21 hours, Saturn is represented by a tiger’s eye dial, a stone tinged with golden yellow and brown, whose lines evoke its rings. A protective stone, it brings warmth and energy. BUY NOW Lastly, the Sun, the master of life on Earth, takes a day of rest, bequeathing its power to Sunday. The royal planet in the galaxy, the sun bedecks itself in yellow jasper to make the last timepiece in this sumptuous case shine under its rays in a pink gold case. Before resuming its unchanging cycle, the Ode’s week ends with a crown position at 22 hours. BUY NOW At the heart of this astral symphony, André Martinez, the master of the miniature from Le Locle, imagined and executed on each timepiece two miniature paintings of extraordinary precision; enlivening the top of the dial, the first represents the sovereign planet of each piece. On the tourbillon cage, the miniature artist has also created a view of the Earth, seen from a different angle on each of the seven watches in the box. This work is evidence of a rare expertise, and harmoniously completes Ode à la Semaine, a truly epic poem in seven acts that narrates the ineffable course of time. BUY NOW 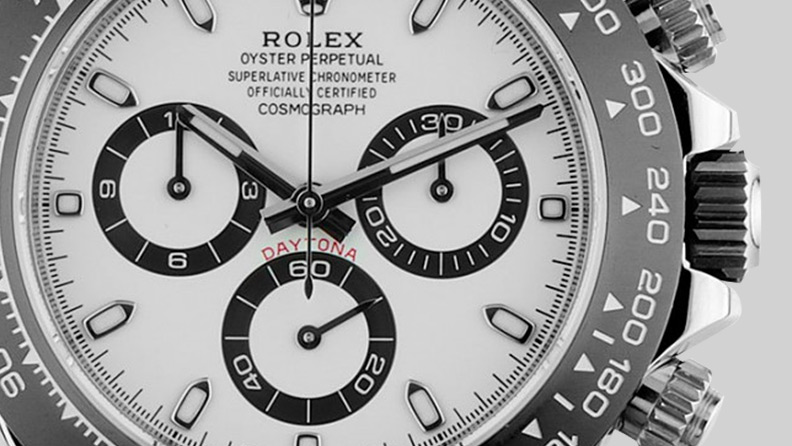 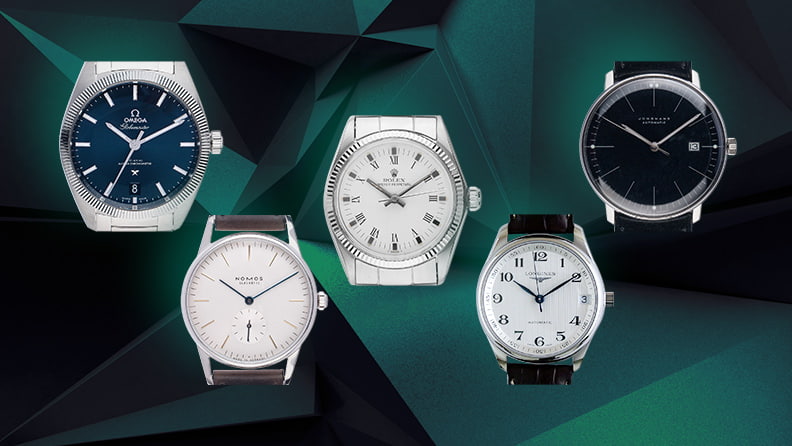